So now that the new website is online, we are seeing full-page load times around 300ms, and we are testing only the largest page - the index. Actually the lowest that we've got so far has been 202ms from London which is faster than any other CDN service we've managed to find on Google, but due to excitement or a plain lack of common sense, no screenshot was taken and we didn't manage to repeat this result. Pingdom Tools was used for the benchmarks and we tested from London, Frankfurt and Washington. We wanted to test San Francisco too, as Pingdom offers this location but we couldn't as it was either throwing an error or returning results in the likes of 3 seconds and up, telling us something was wrong with their testing machine there.

As you may see, the small website screenshot that Pingdom is supposed to show is blank. We observe this more often with loading times under 400ms, and almost every time when the loading time is under 300ms. Too fast for Pingdom?

Frankfurt is particularly interesting here since at the time of testing different parts of Germany were rerouted to either Amsterdam, Naaldwijk or Prague, or in other words the site is loaded from a cross-border PoP, as our point of presence in Frankfurt blew it's hard drives the very same morning. So the result of this test is then quite very impressive, to say at least.

Now the best for last. Compression is not even enabled on our new website (but it is enabled on linked JS and CSS hosted on cdn.pushrcdn.com) as at these speeds the bottleneck becomes the web browser's rendering speed and not our network, but we may enable Gzip or even something fancy as Brotli, just for fun and in an attempt to get under 200ms load time.

Overall, a pretty neat result for a CDN that does not advertise website acceleration. 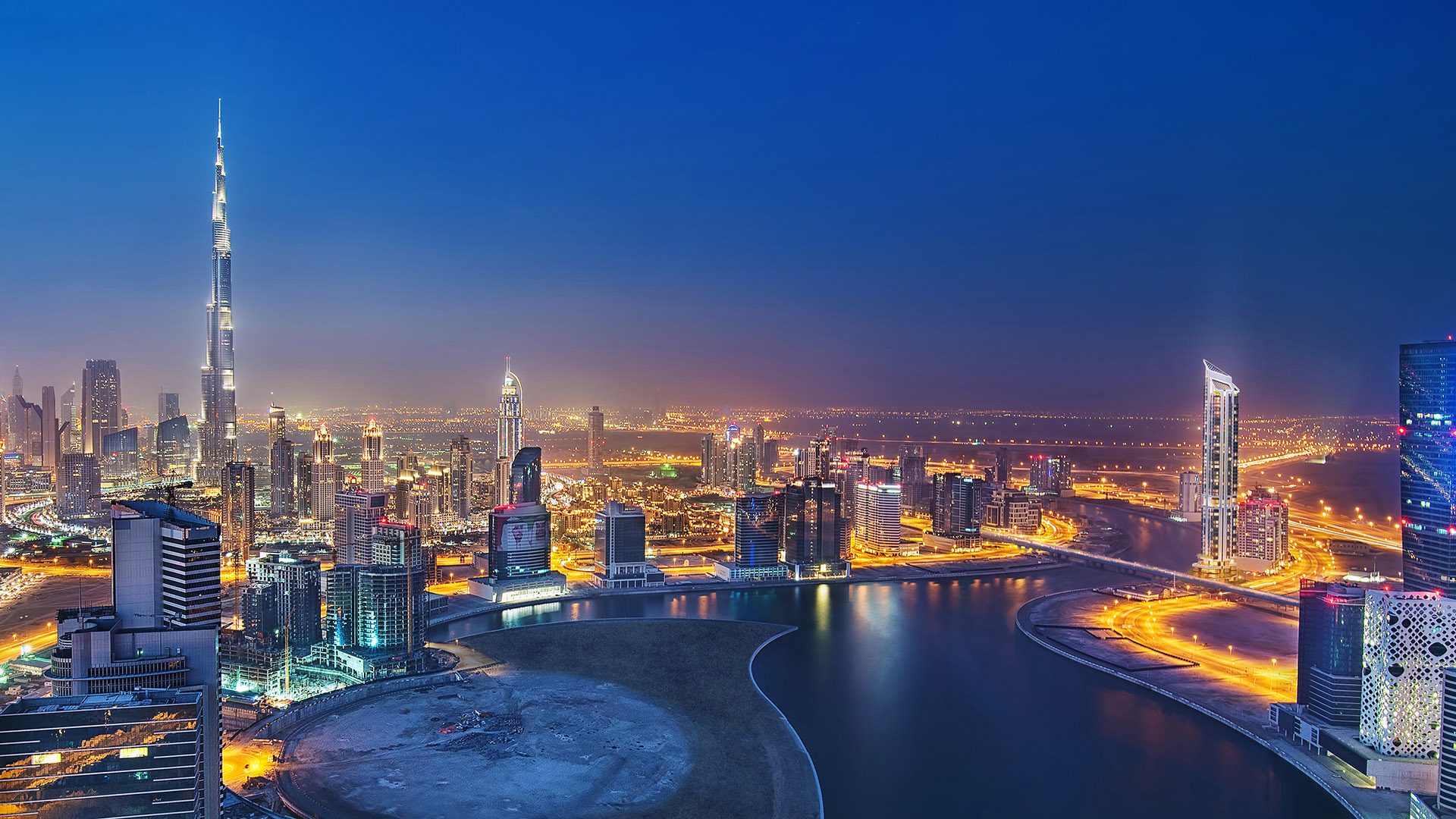