A few days ago we introduced one of our newest developments: origin load balancers on the CDN edge. Today we are happy to announce another great new feature: Advanced geo-located origin shields significantly reduce the load on customers' origin servers and achieve nearly 2x acceleration for uncached content!

What is an origin shield?

When you create a pull zone, CDNs work by pulling content from your web server (known as the origin), storing it, and then delivering it to your visitors from the edge server closest to them. Because of the large number of edge servers around the world that a CDN operates, there is a risk of overloading the origin server if all of them attempt to pull content from it at the same time.

The traditional origin shield, as displayed on the image above, may help with origin server overloads but there is a tradeoff. Since the content now has to go through the shield there is an increased latency. The shields are usually placed in a few geographical locations and may be far from the origin server. When there is a request for uncached content, the visitors will experience slow performance. Additionally, depending on how the origin shield is architected, it could become a single point of failure, cutting off the origin from the CDN edge network and causing downtime.

To fix the pitfalls of traditional origin shields we completely transformed PUSHR's edge network. Every edge server in our CDN network has been converted to serve also as an origin shield and a load balancer. Edge servers communicate with each other to select the fastest among them, which is physically closest to the origin. This edge is then designated as an origin shield. Because of the proximity of the shield to the origin, uncached content enters PUSHR's network at high speed with little to no increase in latency. The rest of the edge network will pull content from this shield and will monitor it's availability. If the shield experiences an outage it will be bypassed automatically to avoid downtime and edge servers will temporarily connect directly to the origin to pull uncached content.

Geo-located origin shields are free and are already enabled for new customers. We are working to make the feature backwards compatible and it will soon be available for older accounts too. 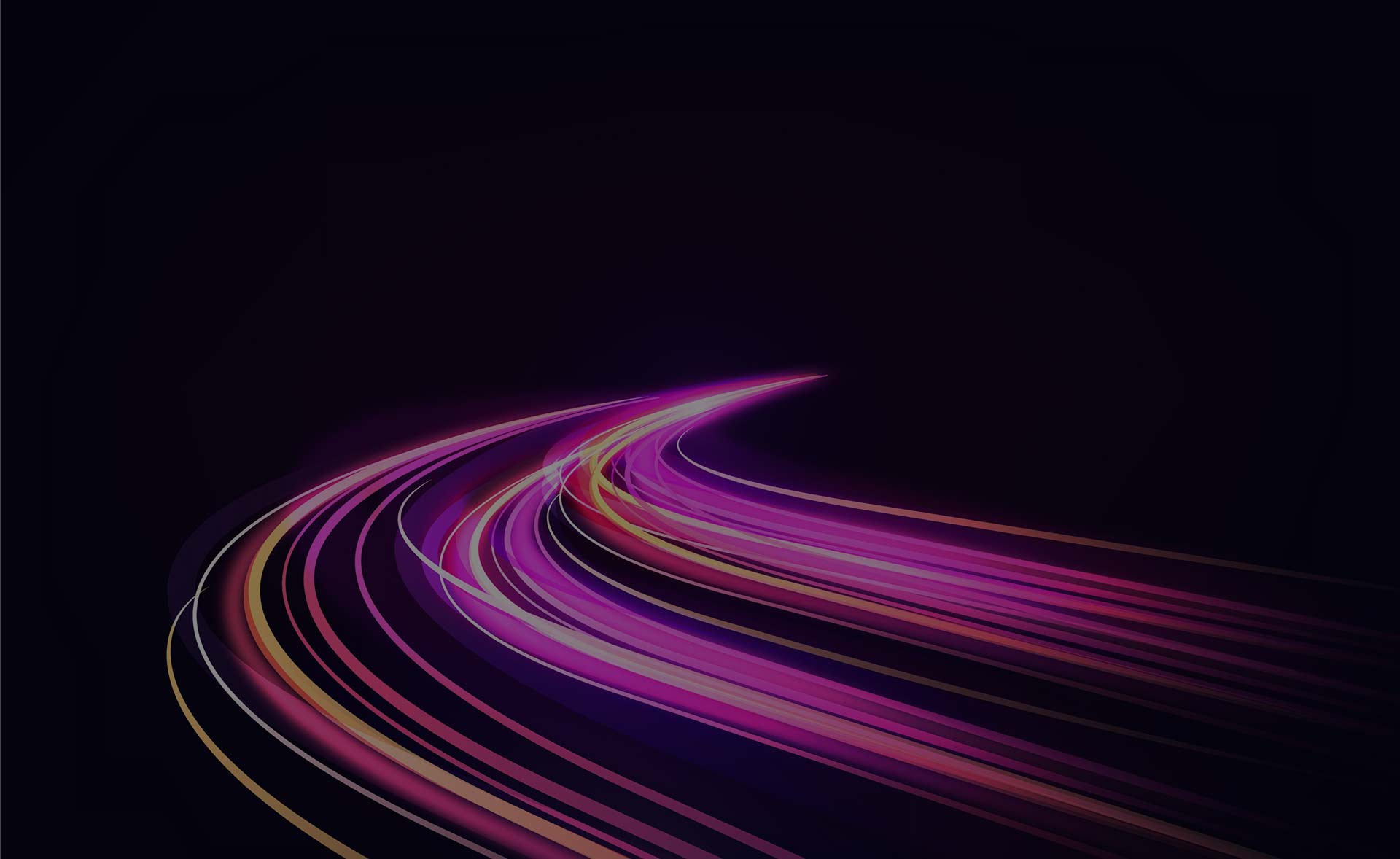 It's time for yet another innovative feature at PUSHR: ActivePush for video and images. The feature eliminates slow video start and provides instant loading of your videos and images from the very first view across our entire edge network. It has been enabled for all push (storage) zones.

We are happy to announce that after a month of testing, two weeks ago we've silently released our anycast DNS to all customers. Anycast is a routing method in which a single destination address is routed to multiple endpoint addresses. The shortest network path between the client and the server is being used automatically to ensure low latency and fast connectivity, and in the event of a failure of one or more endpoints, the algorithm will exclude them from the mix, redirecting all requests to the healthy ones. Just like our failover system system does for PUSHR CDN's edge network. 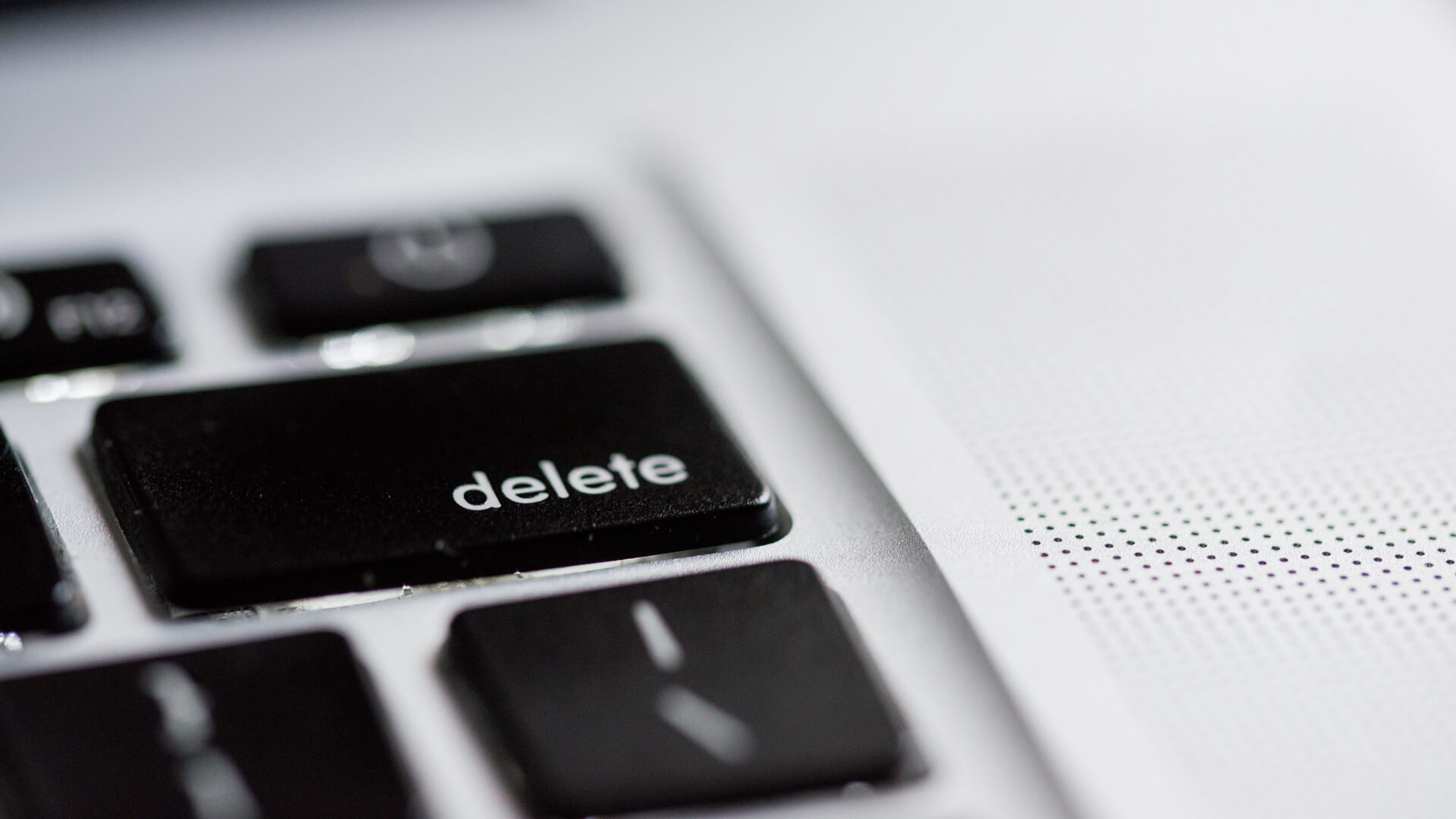